From June 22 to June 30, the final major of the season Dota Pro Circuit 2018/2019 - EPICENTER Major 2019 will take place in Moscow. 16 best teams from around the world will perform at the championship, Ceb will meet with Solo, and all the winners of invites at The International 2019 will be determined in Moscow. We tell why this "Epicenter" should not be missed. 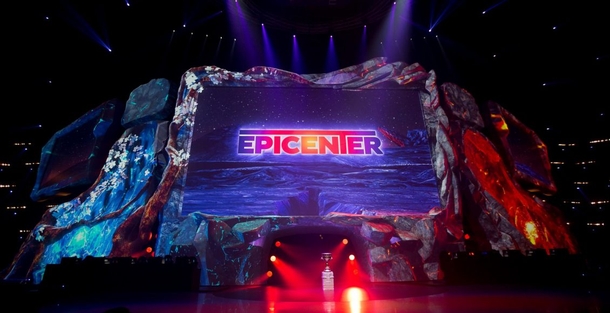 Eight teams have already guaranteed themselves slots on TI, it remains to play another four. Among the teams that have not yet lost chances, only Keen Gaming will not perform at EPICENTER - the rest will have to earn a place in the decisive tournament in the fight against the strongest.

The main contenders for slots are OG and TNC Predator. It is enough for these teams not to fly out of the championship before teams that are still taking places below the 12th line. But Gambit Esports, Forward Gaming, Royal Never Give Up and representatives of South America will have to sweat and reach at least the top 6. Alliance faces a slightly simpler task - it will be enough for the top 8, if its competitors do not score more than 900 points. More information about the applicants for the slot can be found in our material.

Fortunately for the underdogs, everything is possible on EPICENTER. At the last championship series, two sensations happened at once. The FlyToMoon mix (then Winstrike signed it) selected for the tournament through the last chance net and eventually reached the top 3, beating Virtus.pro in playoffs. At the same time, paiN Gaming shared 7-8th place with Team Secret, which is a very good result for a team from South America.

EPICENTER XL was held from April 27 to May 6, but at the same time, the playoffs were held in three days in a shortened double-elimination format. They took six days to the main stage of the next major, which means that we are waiting for as many as 22 matches - as in all the major championships of the season. All teams will hold at least one meeting after the group stage, and this is a valuable experience of LAN-performances for some players.

The most important matches will be held in the “CSKA Arena”, about 12 thousand fans are expected each game day. Visitors of the championship will see live the semifinals and finals of the upper and lower grids on June 28–30. EPICENTER tournaments have always been famous for their grandiose decorations - what the stage will look like this time is not yet known, but the organizers have already declassified something. Unlike previous championships, at EPICENTER Major they use the whole arena: the teams will be seated from two opposite sides, and the screens will be weighed around the perimeter. 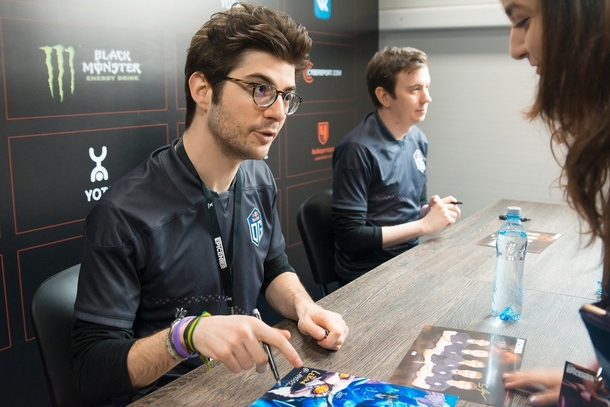 At the end of May, the EPICENTER Major unwittingly found itself in the center of a scandal involving Ceb. OG Offleiner allowed himself rude remarks about representatives of the CIS in Dota 2 chat, for which the local community and many players took up arms against him. The situation reached the point that Solo decided to abandon the performance at the home championship, if Valve did not respond to the incident.

Fortunately, Valve entered into a dialogue with the players. According to Berezin, already at The International 2019, the parties will develop a methodology for resolving such conflicts in the future. He also noted that both OG and VP will arrive at EPICENTER Major in full compositions, and if they meet during the tournament, there will be plenty of emotions.

At the end of May, Debs said on RuHub broadcast that he would try to return the location of CIS fans not only with words, but with deeds. But the most important thing is that the conflict has ended, and all the EPICENTER Major viewers will become part of this event - as Solo said, it is the fans who can “show real Russian hospitality” and put an end to this incident. If you want to support the team from the hall, but have not yet taken the tickets, then you should hurry - there are very few of them left. Buy tickets here.

Team Liquid in the new composition 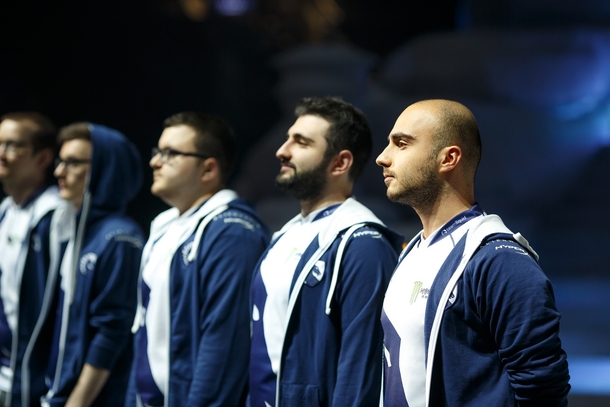 Team Liquid visited all EPICENTER tournaments and twice won trophies, and at the last championship in the finals the team was stopped by PSG.LGD. Successful performances of the band have already become a peculiar tradition of the series, but at the next major, everything can change - ten days before the competition, the composition of the Liquid left Lasse MATUMBAMAN Urpalainen.

This is the first substitution in the team for two and a half years, which surprised all the Doty fans. Team Liquid has not yet submitted a new Kerry, but rumors have appeared on the network that Alivi w33 Omar will join the squad. But whatever the final roster Liquid was, EPICENTER Major will be for him a baptism of fire.

Liquid will definitely take time to play with the new Kerry, which means it will be a little easier for other teams. And perhaps Virtus.pro will be the winner of the home competition. This is definitely not to be missed.

Information provided by the site: https://www.cybersport.ru