Ahead of us are three months of exciting battles in the spring tournaments, a brief overview of which our editorial staff has prepared for you in this article.

Players have already overcome half of their difficult journey to the coveted The International 2019, and the not so impressive segment of the distance has remained. We have already managed to enjoy the spectacular majors and not less interesting miners, as well as other minor tournaments. The teams fought equally for these six months for Dota Pro Circuit points, and only two of them were able to get a guaranteed invite to the main arena of the year. Needless to say that others do not intend to relax? And this means that three months of exciting battles await us in the framework of spring tournaments, which our editorial staff has prepared for you in this article.

StarLadder ImbaTV Dota 2 Minor
On March 7, the first minor minor of the season 2018-2019 will open its doors. The tournament will be held at the site "Cybersport Arena" in Kiev. Eight teams will compete for 500 Dota Pro Circuit points and the right to go to the upcoming spring major in Stockholm: two teams each from the CIS and China, one team each from North America, Europe, Southeast Asia and South America. The World, WorldOG, Russia, Russia, RUGambit Esports, Russia, Russia, RUOld But Gold, USA, United States, USFlying Penguins and China, China, CNVici Gaming will try their luck for the second time. The teams could not win the qualifications of The Stockholm Major, and this tournament is their lucky ticket to DreamLeague Season 11. Not only Dota Pro Circuit rating points and an invite to the major, but also $ 300,000 will be played on the major, and let the best man win! 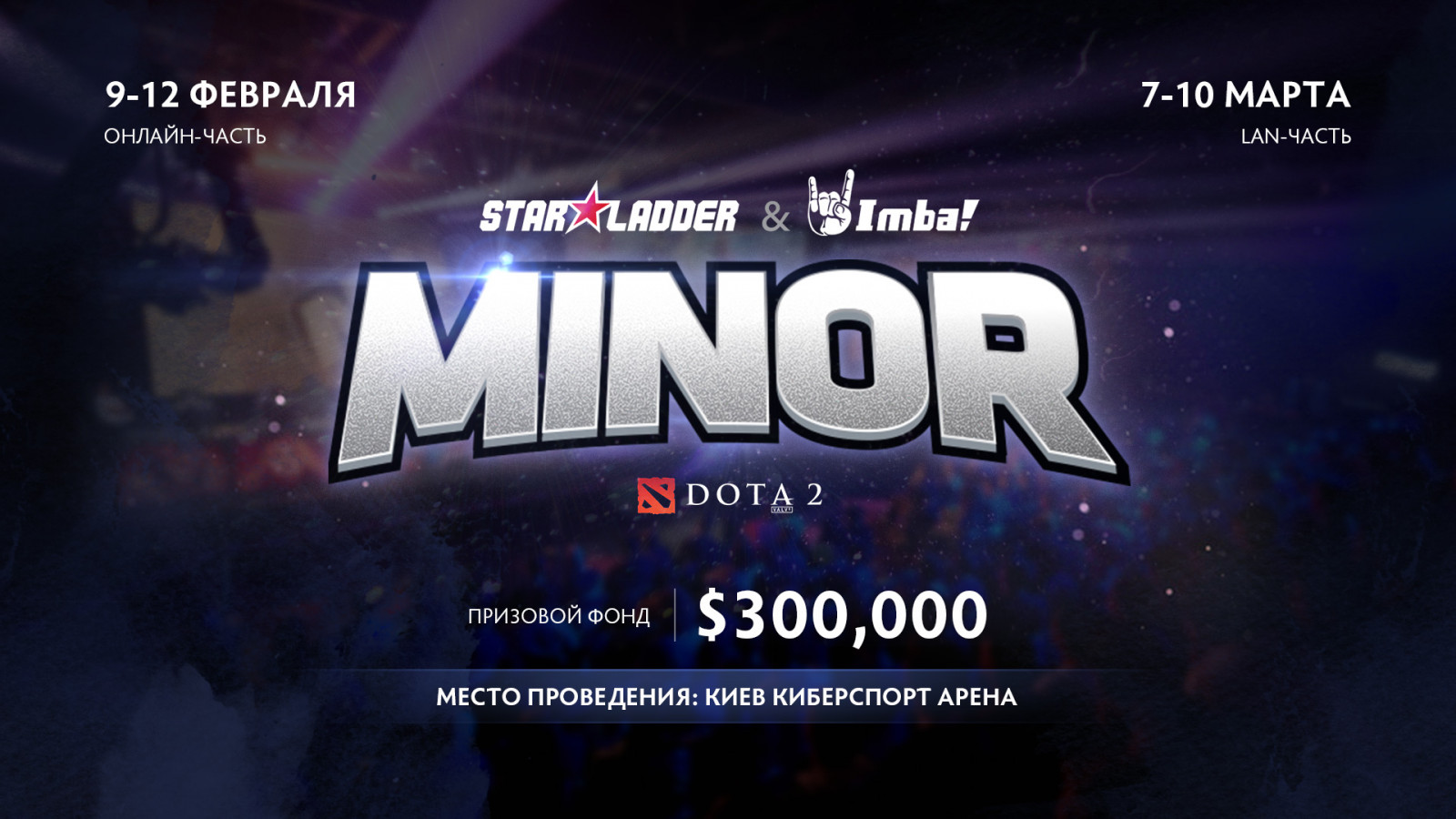 If you thought to say good-bye to Chongqing. This is not worth it, because from March 7 to 10, an unusual World World Sports Games 2018 tournament will take place here. The last two draws were a great success with the viewer, because this is the only cybersport competition in the Olympic style - the national teams compete with each other. According to official sources, 68,000 players from more than 126 countries and regions took part in them, and the total prize fund was $ 5,500,000. This time, 24 teams will compete for first place and $ 890,000 in the final stage. 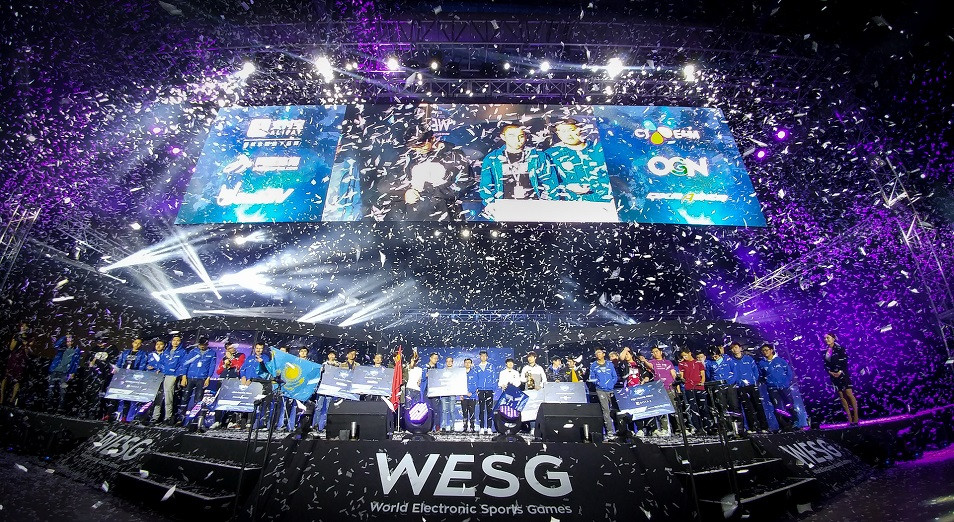 From 14 to 24 March in Stockholm will be the largest tournament of the spring season - The Stockholm Major. Players of the sixteen best teams will compete for the cherished 15,000 DPC points and $ 1,000,000. There is only one vacant place in the list of participants that StarLadder ImbaTV Dota 2 Minor winner will take.

Everyone is looking forward to the last participant. The games promise to be exciting and hot, as this time the teams will enter the battle, which have not had the opportunity to compete with stronger opponents in the framework of past majors. That is why the obviousness of the final All World, WorldTeam Secret VS Russia, Russia, RUVirtus.pro is in question. Have you already chosen your favorite? 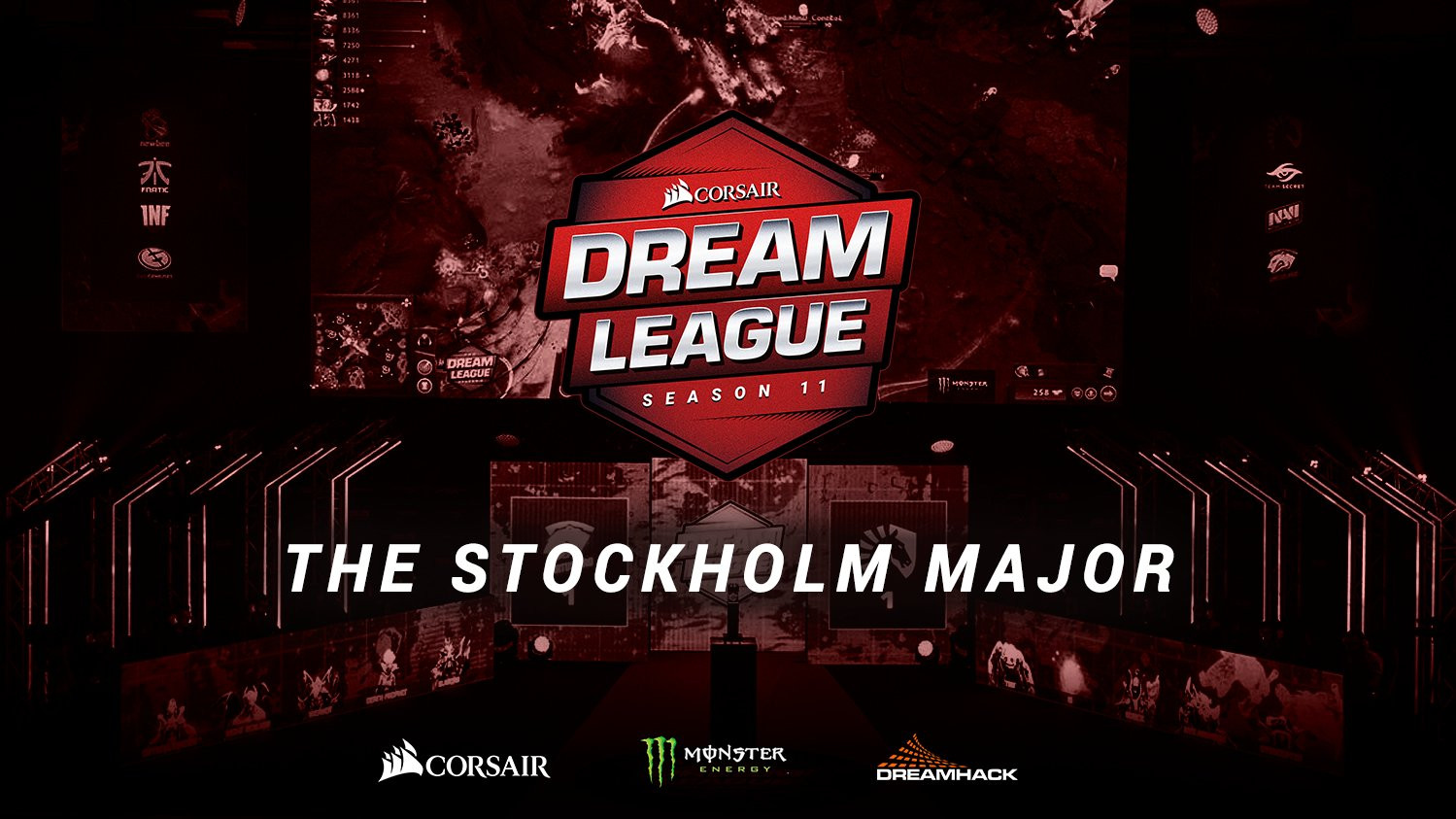 Interestingly this major will not only be its sports part. It is impossible to dispute the rich experience of the tournament organizers, who from year to year delight players and spectators with a variety of show programs. DreamLeague steadily attracts experienced and charismatic analysts, presenters and commentators, and also finds an approach to ex-players and current eSports players. In addition, the studio offers exclusive content, new formats and brave challenging. What will DreamLeague surprise us this spring?

And completes our brief review of an equally important event, which will be held from April 19 to April 21 of this year, - ESL One Mumbai 2019. According to the organizers, this will be the very first major tournament in India. This is one of the reasons why it will be interesting to watch him. In addition, this trip is a very interesting experience for both players and spectators who want to watch the whole tournament live.

Twelve teams will compete for the first place, seven of which will be invited directly. For example, invites to the Indian tournament have already received: Worldwide, WorldNinjas in Pajamas, Sweden, Sweden, SEAlliance, Russia, Russia, RUGambit, USA, United States, UScompLexity Gaming (the other three participants have not yet been announced). Four more slots are provided for four regions. They will be picked up by qualifying winners in North America, Europe and the CIS, China and Southeast Asia. The last participant will be identified after the local Indian qualifiers. $ 300,000 will be raffled off at the tournament. We, like you, are very interested at what level the tournament will take place and how well all the ideas of the organizers will be implemented.

In April of this year (22-28) one more major of this season will pass - AMD SAPPHIRE Dota PIT Minor. Eight teams will compete for a prize pool of $ 300,000 and 500 Dota Pro Circuit points. The main event will bring together lovers of eSports in the Spaladium arena in Split. And from 2 to 12 of May of this year we will be able to enjoy the matches of the next major, where 15,000 Dota Pro Circuit rating points are at stake again. Nothing is known about the venue of the tournament. This will be the fourth major game season.

The Dota 2 tube tournament itself is The Summit, which was supposed to be held in 2018, but was postponed. The Summit is not part of the DPC system, and players do not get points for participation in it. Maybe that's why the list of participants has not yet been formed. After all, for the same reason, the tournament was not held within the time frame mentioned above. But the BTS held two qualifying tournaments of the King's Cup for North America and Southeast Asia in that half-year, which were won by Malaysia, MalaysiaFnatic and the United States, United States, USForward Gaming. It is worth noting that Malaysia, MalaysiaFnatic are still participants in the tournament, and the United States, United States, USForward Gaming refused to participate on November 12, 2018. Accordingly, The Summit 10 is still under question mark.

But in the old days viewers and players adored this tournament, and the participation of popular teams in it was something of a tradition. Today, gathering players under the roof of one house is not an easy task. But whether before the teams themselves were otherwise related to this kind of event, or the whole thing in other, more important tournaments. Nothing is known about the fate of our favorite tournament. I want to believe that The Summit will not be forgotten by the players and may take place this spring.

The spring season 2018/2019 promises to be exciting and very tense, because tournaments are literally one after the other. Be sure to follow the news on our portal, to be always up to date and not to miss anything!